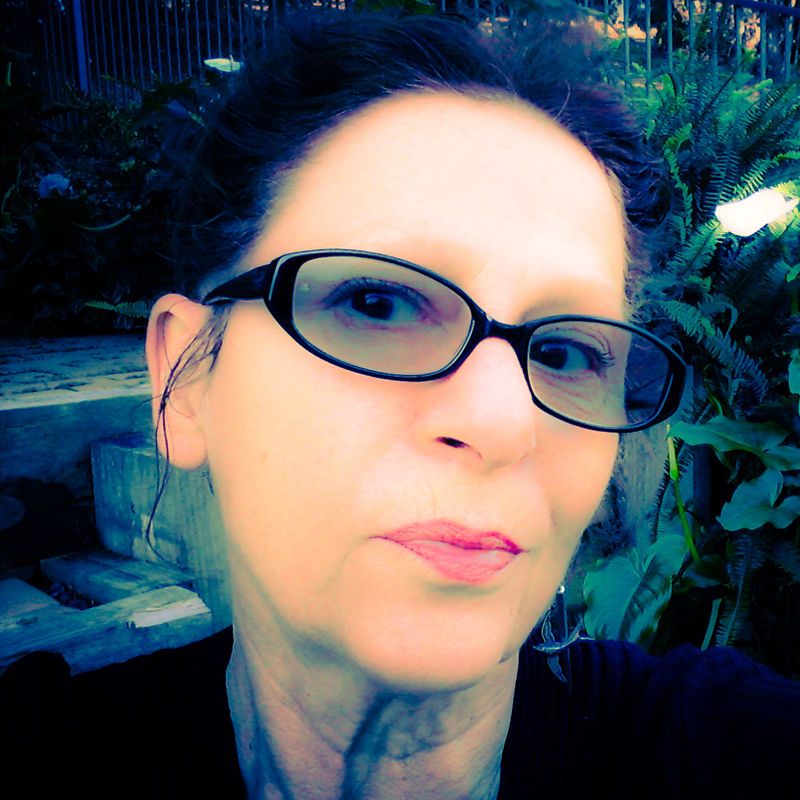 Born in Holland, Ancone moved to South Australia as a young child. And, being interested in art from a very young age, she decided to pursue it professionally.

In 1971, she began her career as a painter prior to falling in love with photography. A medium that allowed her the spontaneity she craved in her creative process and did not find in painting. Though initially starting as a hobby, it soon became her preferred medium for art creation. In 1989, she moved to Sydney, where she worked as a photographer in the arts, music events, for corporate and community functions, as well as working on documentaries and films.

Aside from mythological themes, the early Dadaist art movement, the Romantic period, and fantasy also inspire her photographs. Her creative process consists of using a Nikon camera and old-style photoflood lights with gels to capture her photos. To emulate the imagery from these influences, Corrie Ancone uses photo montage, overlays, and color manipulation of film and digital images. Additionally, the black and white color collisions give her photographs a painterly effect—a nod to her early artistic endeavors. The use of these techniques enhances the ethereal atmosphere present in her photographs.

Although she currently focuses on nude photography, she also delves into other genres such as landscapes, urban sceneries, and portraiture. Additionally, she continues to paint and do other work outside her personal projects. Apart from her own creative endeavors, Corrie Ancone works as a freelance photographer shooting got theatre, film, events, and other art-related industries.

Corrie Ancone received a Diploma of Fine Arts from the South Australian School of Art in Adelaide. Additionally, she studied fashion drawing and design at the Institute of Technology in Adelaide. Furthermore, she attended a variety of art classes and increased her artistic knowledge to further her photographic methods.

Some of her professional accomplishments include receiving the National Sakura Arts Prize in 1969. Furthermore. From 1975 to 1977 she was a member of the Progressive Arts Movement in Adelaide. And, from 1995 to 1997 she served as a member of the Arts Advisory Committee in Marrickville. In addition, in 1997 she helped found Stone Villa Inc., an artist ran studio space.

Corrie Ancone’s work displayed in solo and group exhibitions on an international scale. Furthermore, her images published in a variety of international photographic books and magazines. Most notably, her immense collection of photos and archives will soon publish in a picture book series titled Belle Art.

Aside from working as a photographer, Corrie Ancone has experience working as a draftsman assistant, lingerie designer, and a craft, drawing, and photography teacher.
Solo Exhibitions

The world's best in provocative art

Straight to your inbox

Let us show you something you haven’t seen before. Welcome to Art Provocateur Gallery.

By clicking "Join Now" you acknowledge that you are 18+ years of age and agree to receive the Art Provocateur Gallery newsletter from which you can unsubscribe. You agree to APG's Terms of Use and Privacy Policy.